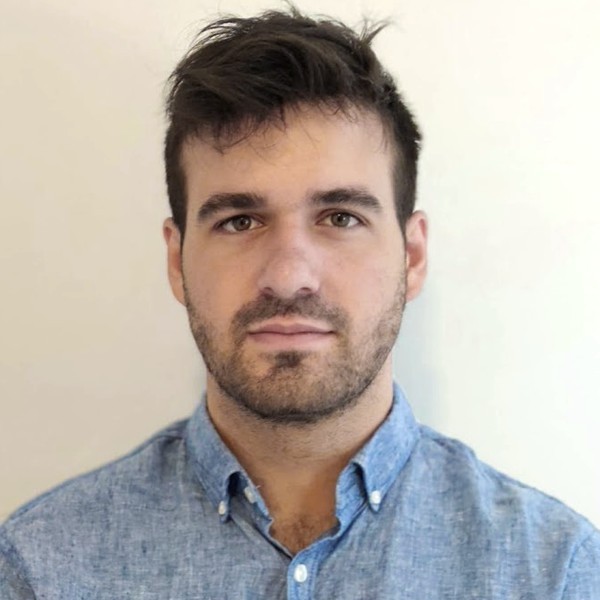 There’s a reason why Latin American engineers are 400% more popular today compared to five years ago. While U.S. developers have their merits, LATAM engineers offer companies unique strengths that can’t be found anywhere else in the world.

Let’s take a closer look at the main differences between U.S. and LATAM developers, so you can determine how to focus your tech recruitment efforts!

Before we get to their differences, let’s go through what U.S. and Latin American engineers have in common.

Like their U.S. counterparts, developers based in LATAM are located within nearly identical working hours. The region shares a full overlap with the U.S., permitting up to 8 hours of synchronous work.

This allows for LATAM engineers to undergo agile development processes with zero interruption. Most importantly, having overlapping hours allows IT departments to build strong teams that interact, meet and collaborate throughout the day.

While Latin America has immense cultural diversity, team members from these regions tend to share U.S. workplace expectations and fit into the larger team. Given LATAM’s proximity to the U.S., developers here have the cultural know-how to collaborate well in multicultural teams and connect with them on a deeper level to do great work.

Finally, while English is a second language for LATAM developers, they have powerful language skills compared to other areas of the world. In particular, Argentina scored “high proficiency” in the EF EPI index, while other countries from the region continue to rise in the charts above other development outsourcing destinations such as Eastern Europe.

Ultimately, this means that engineers based in Latin America have top skills to communicate and collaborate in a seamless way – just like their U.S. teammates.

Though U.S. and Latin engineers share certain qualities, there are some big differences, which we’ll discuss below.

First of all, hiring engineers based in Latin America is much more cost-effective than U.S. developers. While exact prices will depend on the experience level and required technologies, average LATAM salaries give a good sense of the potential for budget savings:

In addition, LATAM offers not only senior and C-level talent, but also skilled engineers who are semi-seniors or even juniors with high potential. There are many possibilities for hiring excellent tech professionals in Latin America in a cost-effective manner. This is mostly due to the costs of living in the region, which ensure that LATAM salaries will always be lower than those in the U.S.

While the U.S. is facing a developer shortage, LATAM has a large, mostly untapped talent pool of professionals to choose from. For this reason, it can be easier to find the right candidate for your team, compared to the limited availability of talent and specializations in the U.S.

What’s more, recruitment is more accessible in the region, as it’s less expensive to hunt for candidates and tends to involve a more reliable recruitment cycle. For example, instead of having developers poached left and right during the job search process, Latin American headhunting agencies give more stable results and lead to remote hires that stick around, due to optimized recruitment processes.

Essentially, recruiting in LATAM can save you time and money, in addition to the savings involved with just hiring.

In general, LATAM developers are highly dedicated and tend to stop hopping jobs once they are working for a U.S. company. This happens for several reasons, such as:

In this way, choosing engineers based in Latin America for your team can lead to better retention and enable your projects for long-term success. 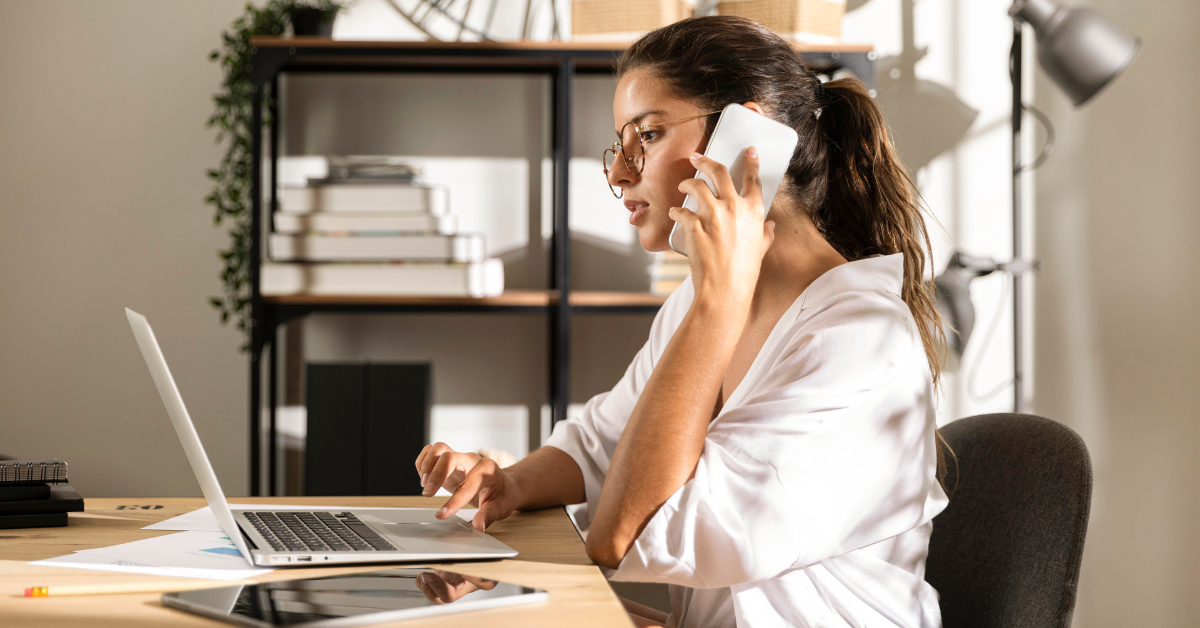 Of course, recruitment in a region you’re not familiar with has its challenges. In order to successfully capture LATAM engineering talent, it’s vital to overcome the common issues below.

A typical issue with recruiting developers from LATAM involves skill tests. While live-coding challenges are standard in the U.S., companies in Latin America don’t usually assess their candidates through this type of test.

For this reason, developers in the region aren’t culturally prepared to succeed at live-coding challenges, even if they have excellent skills. The best LATAM recruitment partners will help prepare talented candidates so that they can ace U.S. tests like the live-coding challenge.

2. It’s hard to know how to create competitive job packages to retain the best talent

In addition, successfully hiring LATAM engineers depends on building a competitive job package. It can be difficult to do this without studying regional salary trends and understanding the priorities of local talent. To offer benefits that are desirable but still save you money, you’ll need to leverage the expertise of a professional LATAM recruitment partner.

3. Finding the right partner to get access to top-tier talent can be tough

Finally, recruitment in LATAM isn’t easy if you don’t know where to look. You should work closely with a recruitment partner that specializes in the region, as these professionals will have working relationships with local universities and companies, understand local engineering backgrounds, weigh differences in candidate resumes and find the right match for your specific needs.

As you look to hire beyond the U.S., be sure to contact a professional recruitment partner like Nexton. We connect top-tier U.S. companies and startups with impressive software engineers based in Latin America. Get in touch today!

Seasoned professional in Systems Engineering now focusing on helping people find a job they love. Vice President of Talent at Nexton, where we connect the strongest engineering talent in LATAM with the best global job opportunities.

The Guide to Remote Software Developer Salary in LATAM 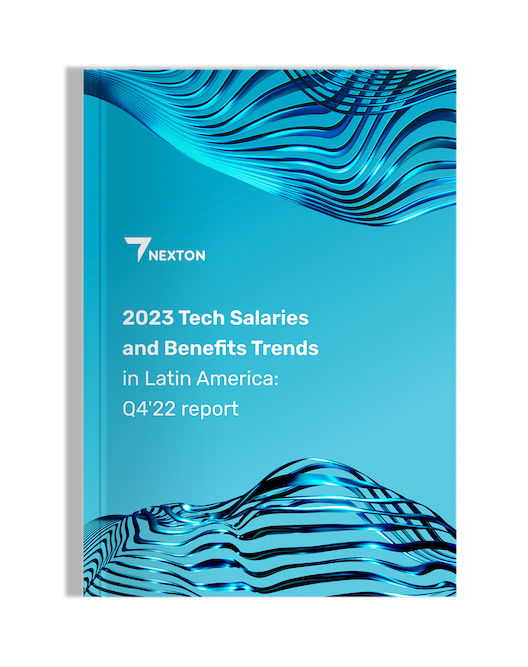