3 ways to Deploy and Test Applications with Docker

So you and your software development team have built an application, and the time has come to begin testing. However, there are many obstacles your team is facing. Not only are testing and deployment time-consuming but they also have many variables.

Then there’s the issue of compatibility. When sharing files with other teams in different locations you want what you are sending to be usable for other developers. These issues normally cause further delays in the development cycle.

Docker is able to solve these types of problems and more. It's rapidly becoming the platform of choice in the deployment and testing of builds and software applications features. This article will help you understand how Docker can make the development process run more efficiently for you and your teams.

By now, Docker has been on the scene and used by software development teams for quite some time. However, those of you who have yet to experience the platform may be asking, what is Docker?

Docker is a program used to build, test, run and deploy code for software applications. This is done through Docker's use of open-source containers which can be customized for many processes, such as isolating a particular code or creating specific testing environments for said code.

Due to the use of Docker for developers, the process of reviewing, updating, and sharing code is simplified by placing code in batches within containers. In addition, each container has its own command functions, giving you more control over the container management tools and processes.

With Docker, you can safely move information to the cloud and deploy apps at speed. The platform creates an isolated network just for the containers themselves. With these network isolations, you can deploy production at scale.

To move stacks of containers, software developers use the Docker Compose tool. This tool allows you to use a single Docker command to configure the application services. In this way, you gain the ability to move or run a stack of containers to one or multiple networks.

Containers are helpful for integrations or migrations into other systems. As many developers may work with different frameworks or code in different languages, the benefit of having a system that can perform on multiple networks is eminence. As a result, teams can move more agilely in their development and provide a continuous integration and deployment flow.

It's always a benefit to programmers if the systems they use can perform multiple functions within it efficiently and seamlessly. Docker for developers provides a multitude of capabilities, including testing, which is why it's so well received. It's all about efficiency!

Testing is a fundamental part of software development and can make or break deadlines and budgets. In addition, testing allows a team to find better solutions to coding issues or bugs within the program.

With Docker, you can perform a plethora of actions in different testing environments. This is where the containers of code come in handy. You see, containers can be utilized in several ways to make it easier to modify, run, or test code without it interfering in other areas of code.

You can place any container in an isolated testing environment, which facilitates faster, consistent, and more accurate testing. The added benefit is that these environments can be rolled back to a previous version if there is a problem with the interrogation.

Automation is a crucial component of software development. Now that technology has advanced, gone are the days of manual programming and deployment.

Many companies are finding solutions to automate repetitive workflows to cut time and keep development on schedule. Docker for developers is a solution that utilizes automation in many of the features it offers, including the ones we have mentioned above.

For example, you can use Docker to automate your builds, container deployment, and code testing. Automation is becoming a standard function within the development process, and this platform has made sure it can provide that value to its users.

Looking for a Development Solution?

When it comes to an efficient approach to the software development process, Docker won't disappoint. With the options to test and deploy from this platform, you can keep code clean and organized while performing other functions. Sharing files between teams in an easy, lightweight fashion makes working with remote or outsourced teams simple and cost-effective.

The benefit of having the majority of your needs met within one program brings tremendous value to programmers who already spend so much time in and out of files, folders, and systems. 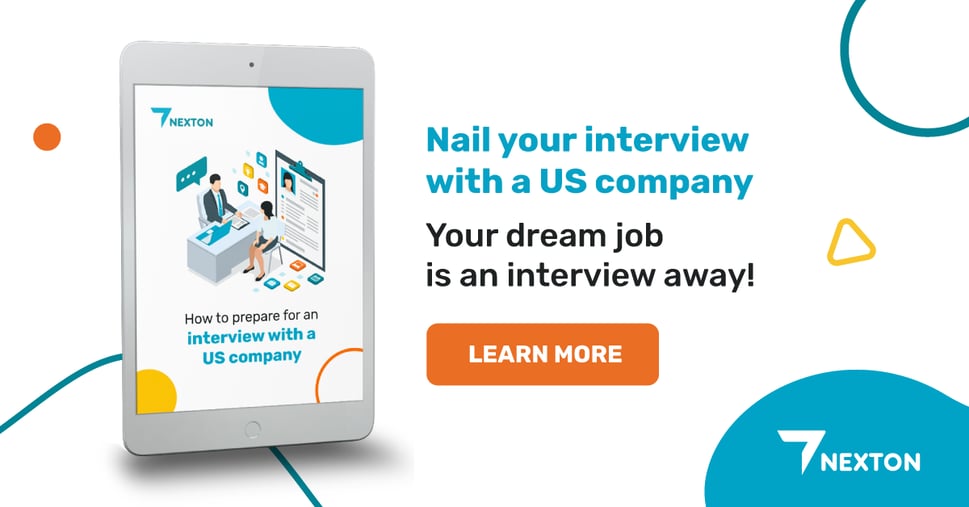